IDL CompanyBlogBlogTips to Troubleshoot Problems with Your Lawn’s Irrigation System 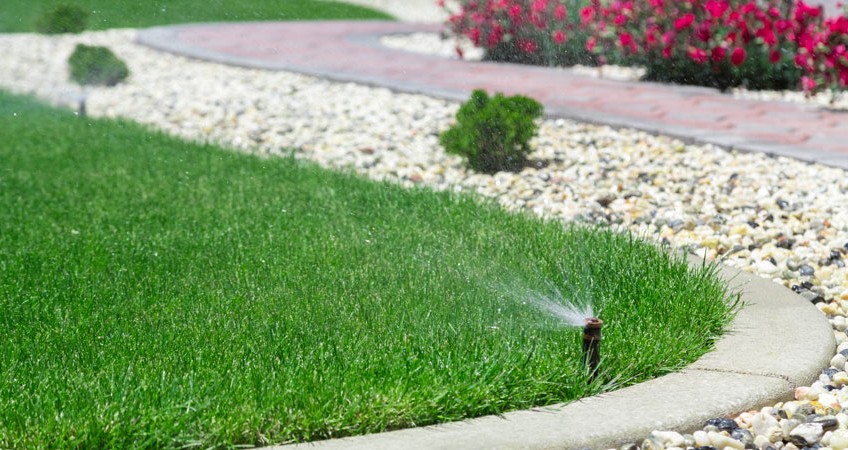 Tips to Troubleshoot Problems with Your Lawn’s Irrigation System

The summer months bring a renewed focus to the outside of a home. In order to keep the level of curb appeal they want, a homeowner will have to put in a bit of work. Having a sprinkler system is a great way for a homeowner to provide their lawn with the water it needs to grow and remain healthy. The only way to keep this system in good working order is by addressing any issues that arise in a hurry. By troubleshooting the issues that a sprinkler is having, a homeowner will be able to tell the professionals what their problems are before they arrive to repair them.

Among the most common problems that a homeowner will face with their sprinkler system is the fact that their sprinkler heads aren’t working properly. The first thing that a homeowner needs to do in this situation is to inspect the sprinkler head. In some instances, there will be damage to the part and it will have to be replaced in order to restore the functionality lost. If the part does not appear to be broken, then the homeowner will need to clean it and reset it.

If the water pressure in a sprinkler system is so low that some of the sprinkler heads aren’t coming up, then a homeowner will need to act quickly to get it handled. Making sure that the backflow valve is opened is the first thing that a homeowner needs to do when their water pressure gets low. If the valve is opened, then there is probably a leak somewhere in the irrigation system. The only way to get to the bottom of these leaks is by letting professionals troubleshoot the system. They will be able to find out where the leak is and then make concessions to get it fixed in a hurry.

Troubleshooting: A Zone is Not Working

The irrigation system that a home has will usually be split up into zones. Each of the zones will be controlled separately, which can make troubleshooting much easier. When one of the zones isn’t working, a homeowner will need to check the voltage on their control panel to ensure it is getting power. In some instances, this issue will be caused by a bad fuse or transformer. Getting these elements changed out will require a homeowner to hire a professional. If a homeowner attempts to do this type of electrical work on their own, they may wind up making matters much worse. There are instances where a zone not working can be caused by a bad solenoid. The professionals will be able to check the continuity that the solenoid has to determine whether or not it needs to be replaced.